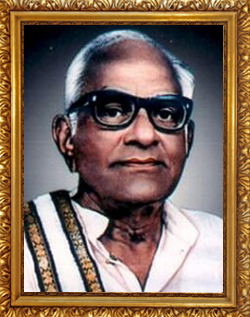 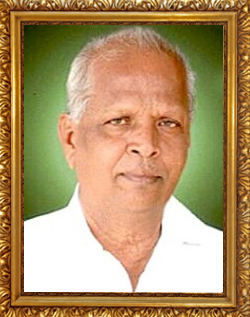 In the year 1981, the Society was established the Adusumilli Aswardha Narayana Murthy and Vallurupalli Venkata Rama Seshadri Rao (AANM & VVRSR) Polytechnic with an intake of 180 students. Today, the Polytechnic has an intake of 1320 students and is the first choice of many students seeking admission in private polytechnics through CEEP.

The Society started an English medium school, Adusumilli Aswardha Narayana Murthy and Vallurupalli Venkata Rama Seshadri Rao (AANM & VVRSR) Public School in 1988. In 2006-07 it was upgraded to A.P. Govt. Recognized High School and at present it has strength of 1170 students.

The Society, with a ambition to start an institute of Higher Engineering Education at Gudlavalleru, established the “Gudlavalleru Engineering College”, in 1998.

Office Bearers and Life Members of the Society

Past Office Bearers and Life Members of the Society